I must have the world’s easiest to look after pumpkin/squash.  It’s growing and I’m just watching from the sidelines.  I did put some straw underneath in an effort to stop it rotting.  If it’s as big as I think it is going to be then I might enter it into a country show as I’d love to do that.
Here are 2 other pumpkin /quash plants that I am growing.  The pumpkin is tiny but so cute!  Can you say that about a veg?  The other squash is trying to rival my big one and is growing well.
We also have some borlotti beans growing.  I’ve never had these before but apparently they dry well ready for winter stews so I will do that.
I was given a courgette by a lovely lady that I sell eggs to.  It’s huge and will be added to a lot of meals probably in grated form as it’s not one of my favourite vegetables (yet!) but that maybe as I’ve had lots of supermarket courgettes up to now.
This weekend, we have family visiting but no other plans so I will get into the plot and turn over a few beds and get some winter seeds down.  The Grow your own magazine I signed up for (thanks to Louise’s blog Welsh Dreams Now Reality) have 2 packets of seeds with their latest issue.  Land cress and spring onion, so both are being sown this weekend.
I rarely get a picture of all 3 dogs together but as I looked out of the kitchen window the other night, here they were all mulling their thoughts over together so I managed to get a quick photo before the puppies found something else to run off and investigate. 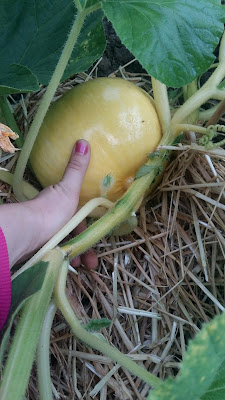 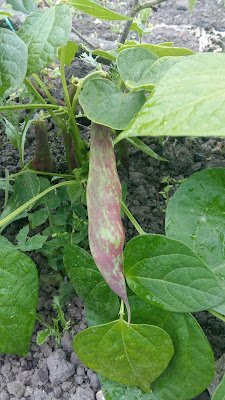 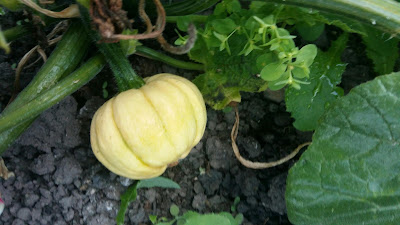 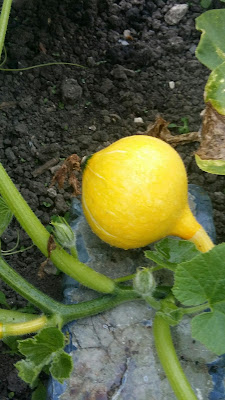 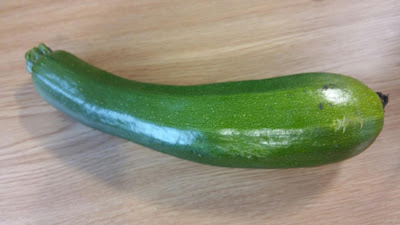 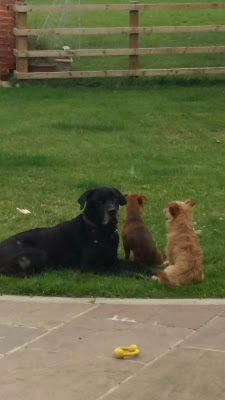 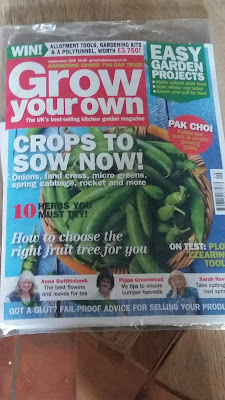 Posted by Tracy Chadfield at 11:56